Wright had, earlier in the day, scored a perfect 10-point ride during his quarter-final. He dropped late into a huge wave finding himself deep beyond the curtain as he pushed to his third final at the popular left-hand reef break.

He was donning a white helmet throughout the event following a severe injury he had sustained in 2015 at Pipeline. Wright admits that he is always cautious as a result of that near-fatal injury that he suffered.

While talking to APP, Wright said that since the accident, four years ago, he has become a tamer human. He added that he takes all the precautionary measures when waves ge 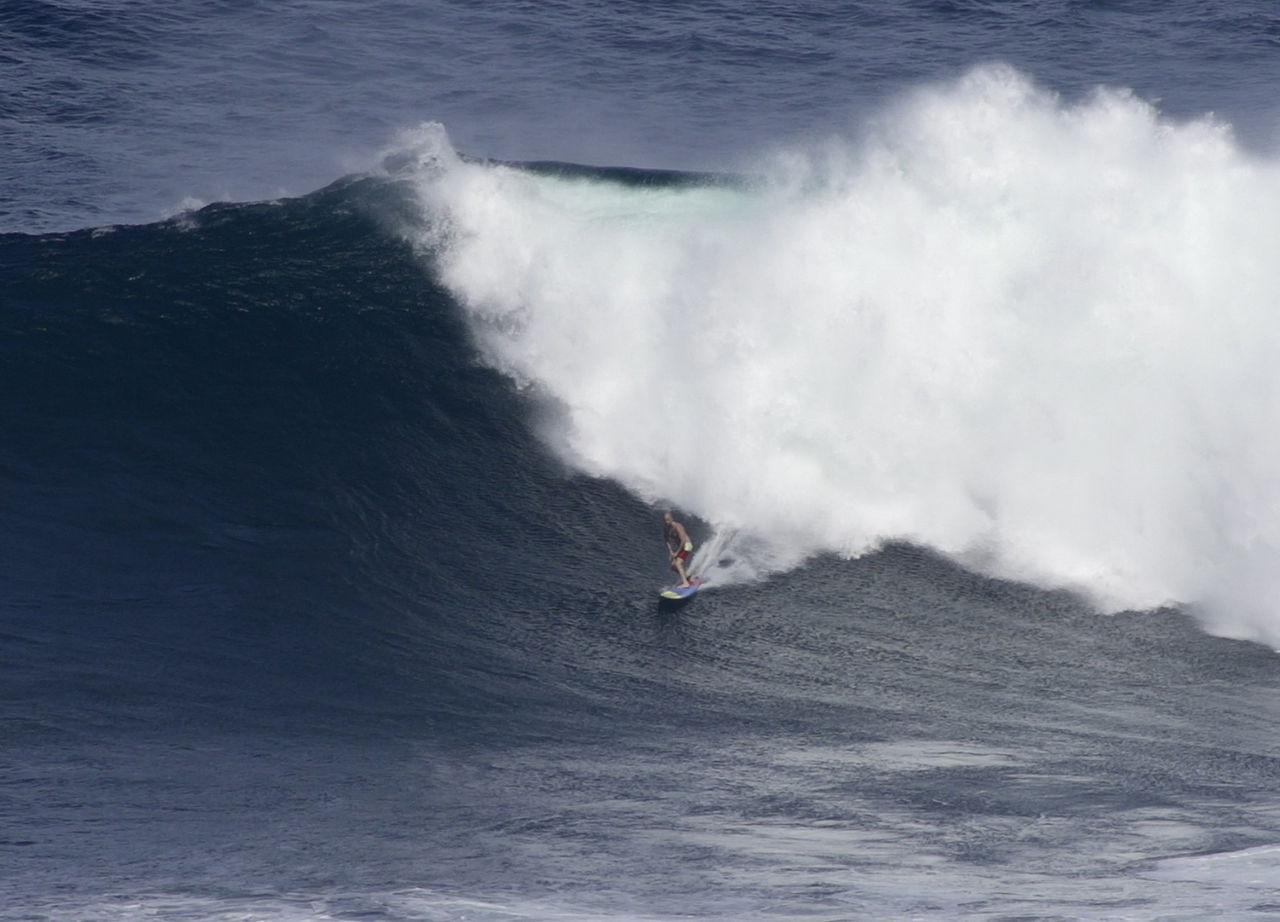 t more prominent. The helmet helps boost his confidence, and he can go harder.

Other surfers who took the Teahupo’o’s huge waves with additional protection is American Zietz and Kauli Vaast.

According to Wright, more surfers are becoming conscious while considering safety over style at the dangerous waves because of those injuries. With such massive waves, anything can go wrong in a split of a moment. There is no control when one is in those wipeouts, and one cannot a cover-up. He notes that it doesn’t look cool, but it’s a life-saver.

This victory has lifted Wright position to number eight in the world tour rankings, and he is the leading Australian male on tour. He is expected to represent his country in 2020’s first Olympic competition. His general health and the Olympics are his best motivators.