Surfing got its breakthrough in 2016 when a unanimous decision was made by the International Olympic Committee (IOC) to include it in the Olympic games. Its maiden participation will be in Japan during the 2020 Olympics.

Here are the essential things to note about the newest Olympic sport. The 2020 Olympics Games Surfing will be held in Tsurigasaki Beach in Chiba, Japan between July 24 and August 9, 2020.

All surfers must comply with the present Olympic Charter, a document that has all the guidelines and rules of the Olympic Games and Olympic athletes. 40 surfers (20 women and 20 men) will qualify for the surfing at the 2020 Olympics. Each nation’s National Olympic Committee can have a maximum of four surfers (2 women and 2 men).

The host nation, in this case, Japan, is guaranteed one female a 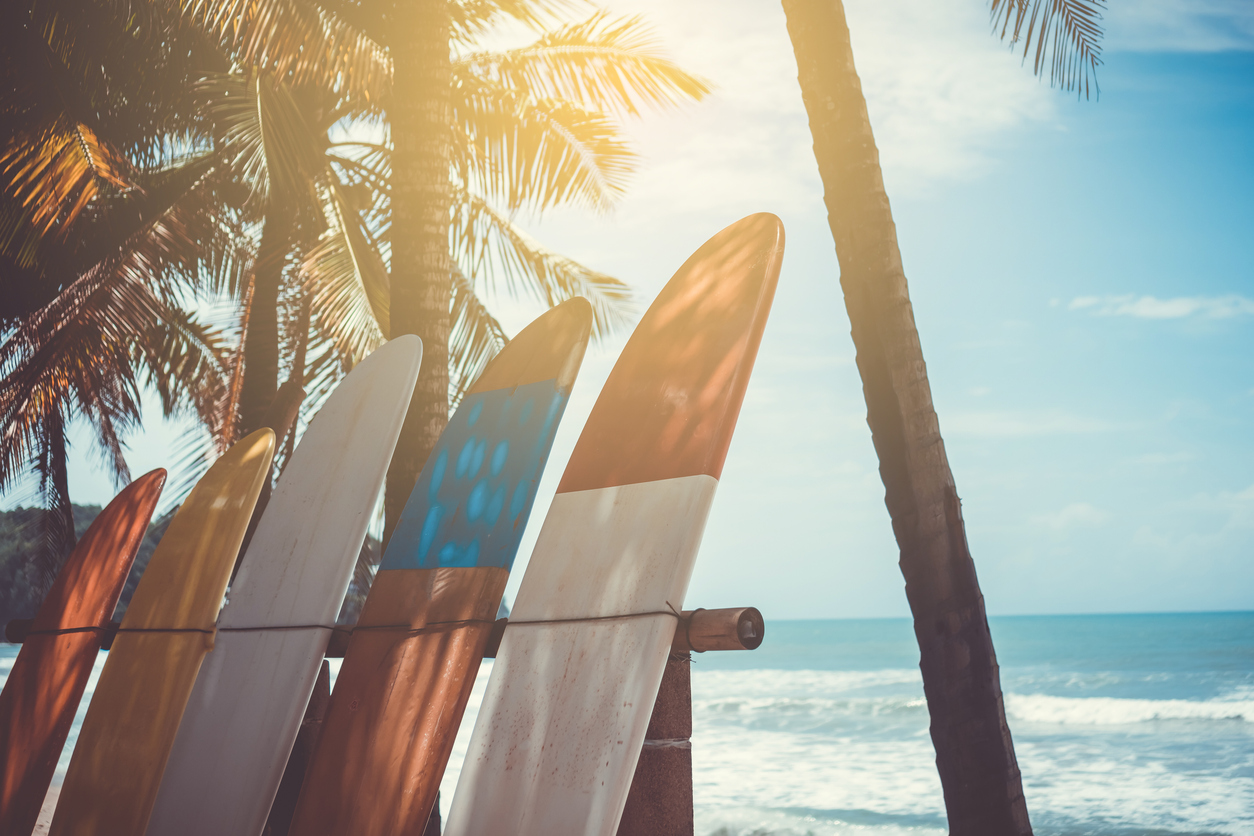 What Will the Event Entail?

All surfers at the 2020 Olympics will surf on a shortboard. Olympic judges, in heats of 20 to 30 minutes, will analyze four athletes at a time. The top two scores will proceed to the next round. IOC, considering that surfing conditions are variable, they have allocated 16 days for the competition, in case the weather is not favorable to avoid unfair competition.

Athletes will be judged based on the difficulty and type of maneuvers performed. An example of an advanced move in surfing is the aerial. Here the surfer finds a ramp in a wave and starts at the lip, collects the air and lands back at the front of the wave.

The judges will also consider flow, power, and speed. Only one surfer will ride a wave at any given time. The surfers are likely to lose a point for not using the provided surfer etiquette rules.